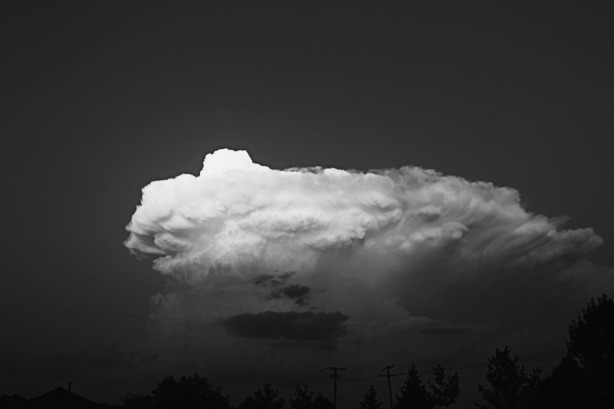 A kingdom that cannot be shaken:

this is what we have been given.

As I listened to Josh Garells play his indie-folk music at Redeemer Presbyterian church Downtown, I heard truth, a strain of thought he commented upon between two of the songs. He was speaking of being out in the desert.

He said that it is in the desert that we are able to hear loud and clear as God speaks to us.

We either hear Him and water comes from a rock, or we die.

Is not that the most blessed place to be?

Life is totally up to Him.

And isn’t it the temptation to believe that we can’t hear Him, or He isn’t speaking?

When it all feels so cloudy, really, we have the cloud that goes before us.  And,when it feels hot and firey, we have the pillar of fire around us by night giving us light.

17 When Pharaoh let the people go, God did not lead them on the road through the Philistine country, though that was shorter. For God said, “If they face war, they might change their minds and return to Egypt.”(AC)18 So God led(AD) the people around by the desert road toward the Red Sea.[a] The Israelites went up out of Egypt ready for battle.(AE)

Maybe it is because I cannot see the cloud or the fire, but only feel the mist against the face, or the heat on my flesh. It seems like wandering (not being guided).

It says in Hebrews that the people had faith because they were looking ahead to a better country (Hebrews 11:16)

2 “Go and proclaim in the hearing of Jerusalem:
“This is what the Lord says:

“‘I remember the devotion of your youth,(A)
how as a bride you loved me
and followed me through the wilderness,(B)
through a land not sown.'”

Thought places not sown we follow Him. Sojourners trusting, loving and looking up confidently. This is what I want in myself. I want to be forged into a brave warrior maiden, confident in the true victory flag flown over my head. A helper of the hurting, a minister of the Healer.

Do I really believe He goes before me as I wake in the morning? Oh this is the hardest time, pulling self out of bed to another day that feels like more of the same. How do I consider monotony a blessing (there are moments when I realize it)?

I pray for eyes ready to recognize the Kingdom when it appears in the present.

8 The Lord himself goes before you and will be with you;(A) he will never leave you nor forsake you.(B)Do not be afraid; do not be discouraged.”

I ask for “help,” and often I don’t know what that looks like, but I ask for it anyway.

He knows I need Himself.

How lovely and wonderful.

Dan and I have now dated for 9 months. I look back and think of how far I felt we had come. I’ll probably look back 9 months from now and think the same thing. I look back to that Christmas break that felt so desperate as life moved at an incredible pace. I think of his tenderness as I grappled with the overwhelming. We have seen each other dead-tired exhausted by physical circumstances and by the weight of life. But, God tends to orchestrate it so we are tired at different times.  One has strength to hold tight, help the other up, and speak the truth (even when we don’t want to hear it).

We are still walking in the desert-land. Watching and waiting for His provision and care daily, and thanking Him for Himself (because more than circumstance change, that is we need HIM). It has been amazing amount of stuff that God has orchestrated in 9 months. At points, it feels much longer, more like years. SOther times, I feel it has passed so quickly that all of the things that have happened between day 1 and now are jumbled on top of one another. Did all of that really happen? Yes, it did, it has, and by God’s merciful grace, I can’t wait to see what is next. 🙂

9 “There remains, then, a Sabbath-rest for the people of God; 10 for anyone who enters God’s rest also rests from their works,[e](J) just as God did from his.”(K)

The law is only a shadow(A) of the good things(B) that are coming—not the realities themselves.(C)For this reason it can never, by the same sacrifices repeated endlessly year after year, make perfect(D)those who draw near to worship.(E) …14 For by one sacrifice he has made perfect(X) forever those who are being made holy.(Y)

15 The Holy Spirit also testifies(Z) to us about this. First he says:

16 “This is the covenant I will make with them
after that time, says the Lord.
I will put my laws in their hearts,
and I will write them on their minds.”[b](AA)

“Their sins and lawless acts
I will remember no more.”[c](AB)

18 And where these have been forgiven, sacrifice for sin is no longer necessary.”

28 Therefore, since we are receiving a kingdom that cannot be shaken,(BB) let us be thankful, and so worship God acceptably with reverence and awe,(BC) 29 for our “God is a consuming fire.”[f](BD)